Colorado is a place famous for its ski resorts and amazing landscapes. It’s located almost in the center of the country, and on its territory there’s the world-recognized Rocky Mountains. In addition to skiers and all kinds of extreme fans, Colorado attracts creative people, because the state is full of museums known for their unique exhibitions.

Holidays in Colorado are strikingly different from spending time in other American states – you can get a lot of pleasure from the contact with the nature of the continent, as well as visit many local iconic places. If you decide that Colorado will be the next place to enjoy your vacation, then we recommend to explore in detail the following iconic sights of this truly fascinating state…

Rocky Mountain National Park is open to visitors all year round. The park is naturally divided into two separate mountain ranges – eastern and western part. The eastern part is predominated by the dry climate with magnificent ice peaks. In the western part there’s a humid climate and an abundance of forests.

This national park is situated about 66 miles away from Denver, thus making Denver car rental a perfect way to reach it. What’s more, it can be a great idea to travel to the park by car – mountain roads have the total length of 578 km. Rocky Mountain features 150 lakes and 720 km of streams and rivers. In addition, there are 60 peaks with a height of more than 3,700 meters, and the highest of them is Longs Peak. Its height is 4,345 meters.

Alpine meadow flowers are not afraid of the harsh climate, as they bloom there from April till September. The most common trees are pines. On the hills, trees disappear, giving way to endless tundra and meadows. The park is known for such large animal species as the wapiti and the bighorn. Also, you can see various types of hummingbirds, squirrels and other species of animals.

In October 2006, the first US work of the world-famous architect Daniel Libeskind, was presented in Denver. This creative initiative was expressed in the new building of the Denver Art Museum. 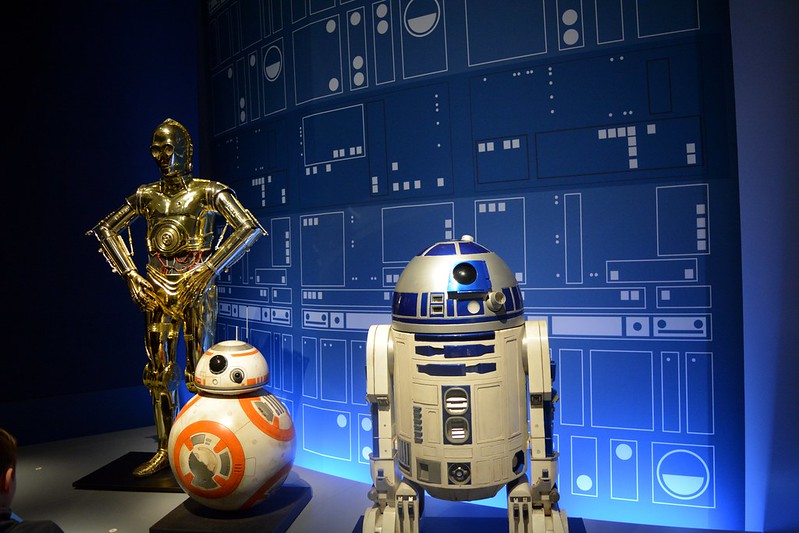 The interior of the museum is consistent with its incredibly progressive facade. A huge bright atrium with a height of four floors, angular spaces, sloping ceilings, as well as curved walls at different angles forced the museum staff to atypical placement of expositions. The rich funds of the Art Museum contain works of art from different eras and nations from around the world. The history of Colorado is represented in the museum by the original art of pre-Columbian American Indians. The unique exhibits of folk art of the countries of Oceania, Africa and Asia, demonstrated in spacious halls, arouse genuine interest of the general public.

The magnificent collection of paintings by French artists of the XIX century and the beautiful collection of Berger, representing British painting, always admire connoisseurs of fine art. Also, it strikes with a rich exposition of works in the style of impressionism, renaissance and modernism by European and American authors.

The main geographical object of the park is the deep Black Canyon, where the river flows. The total length of the canyon is 77 km, and 18 km of them are located in the park itself. 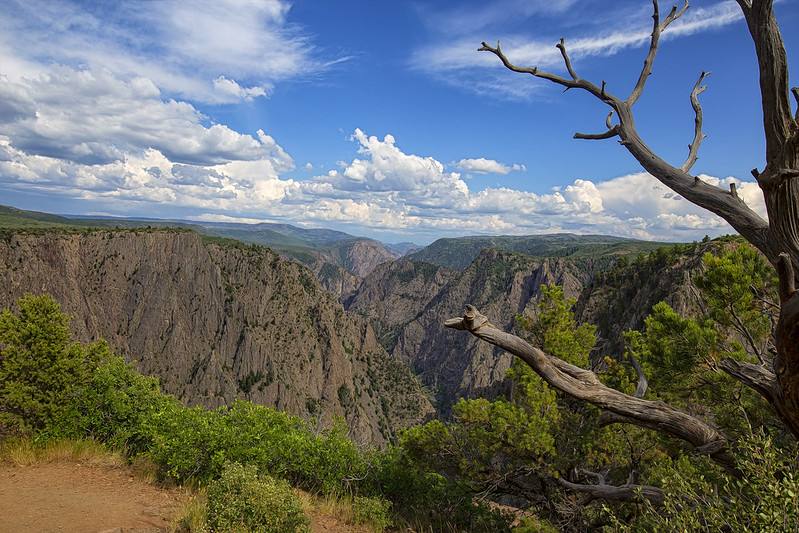 The national park occupies 124.44 square kilometers which makes it one of the smallest ​​US national parks. The depth of the canyon varies from 530 to 820 meters, and the minimum width of the canyon is 12 meters. The canyon is located on the Colorado Plateau, a semi-desert plateau west of the Rocky Mountains, between the mountains of San Juan in the south, West Elk in the north, and Uncompahgre in the west. Above the park, the Gunnison River is blocked by a dam that forms the Blue Mesa Reservoir. On the territory of the park, the canyon first has an east-west direction, and then it turns to the north-west.

The park is home for 66 species of mammals, including a large number of black-tailed deer, as well as the American black bears, pumas, coyotes, wapitis, 176 species of birds, 16 species of fish, 11 species of reptiles and two species of amphibians. By the way, about 800 species of plants grow in the park.

As you know, the United States is a relatively young country and there were no knights with all the appropriate attributes. Therefore, it’s almost hopeless to find a castle in the vast expanses of the North American lands. However, for true romantics there are no barriers either in time or in space – for a dozen years now Jim Bishop has been building his own, unlike anything, castle in the Rocky Mountains of Colorado. 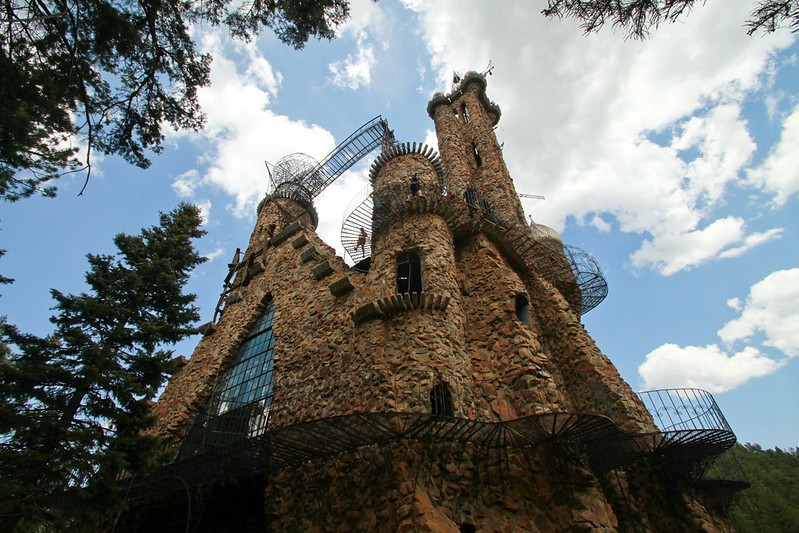 Construction began in 1969 with the erecting of an ordinary family house, which was made from stones. Someone from the neighbors noticed that this house resembles a castle. After that, Jim took on an extremely difficult mission – to build a castle alone.

Today, Bishop Castle has everything that every self-respecting castle is supposed to have – towers and fireplaces, bridges and wrought iron balconies, stained glass windows that adorn the main hall, and even a fire-breathing dragon above the main entrance to the castle.

The admission to this unusual castle in the middle of the country of cowboys is free of charge for all visitors.