India is a country of a myriad of colors and cultures; it is, truly, a vividly diverse mosaic of traditions. Colors are ubiquitous in all aspects of life in India, seeping down into widely-celebrated feasts and festivals. All through the year, there are many festivals celebrated with much pomp and flair across India’s geography. With colorful customs and costumes, there is never a lack of fervor and festivity among people.

Here are a few cultural festivals celebrated in different parts of India ;

The renowned Ladakh Festival is a 6-day festival held annually in September. The festival celebrates the last of summer with a colorful gust of life and loveliness. Observed in Leh and its villages, this festival showcases a large and vibrant procession of several cultural troupes from a different part of the region. There is dancing, singing, mesmeric music and people wearing colorful traditional Ladakhi dresses. There are art and handicraft exhibitions, masked dances and musical celebrations as well. The finest exhibition is that of Thanga, which is a rare type of embroidery done on silk cloth. There’s a feeling of community on these days with everyone on the streets partaking in the processions.

Carnaval, held in February or March every year, is the best and biggest festival of Goa. It is an exclusive, kaleidoscopic parade of colorful floats festooned with a rainbow of flowers and feathers, vividly-hued costumes and more. This 4-day revelry is being celebrated since the 18th century across villages and cities across Goa. The celebrations end with the popular Red and Black Ball which is usually held at the Club National in Panaji, on the last day. There are many weekly flights to Goa from all major cities of India, so hop onto one and join in the fun of these festivities. You can also find cheap goa hotels to stay for as long as you want. 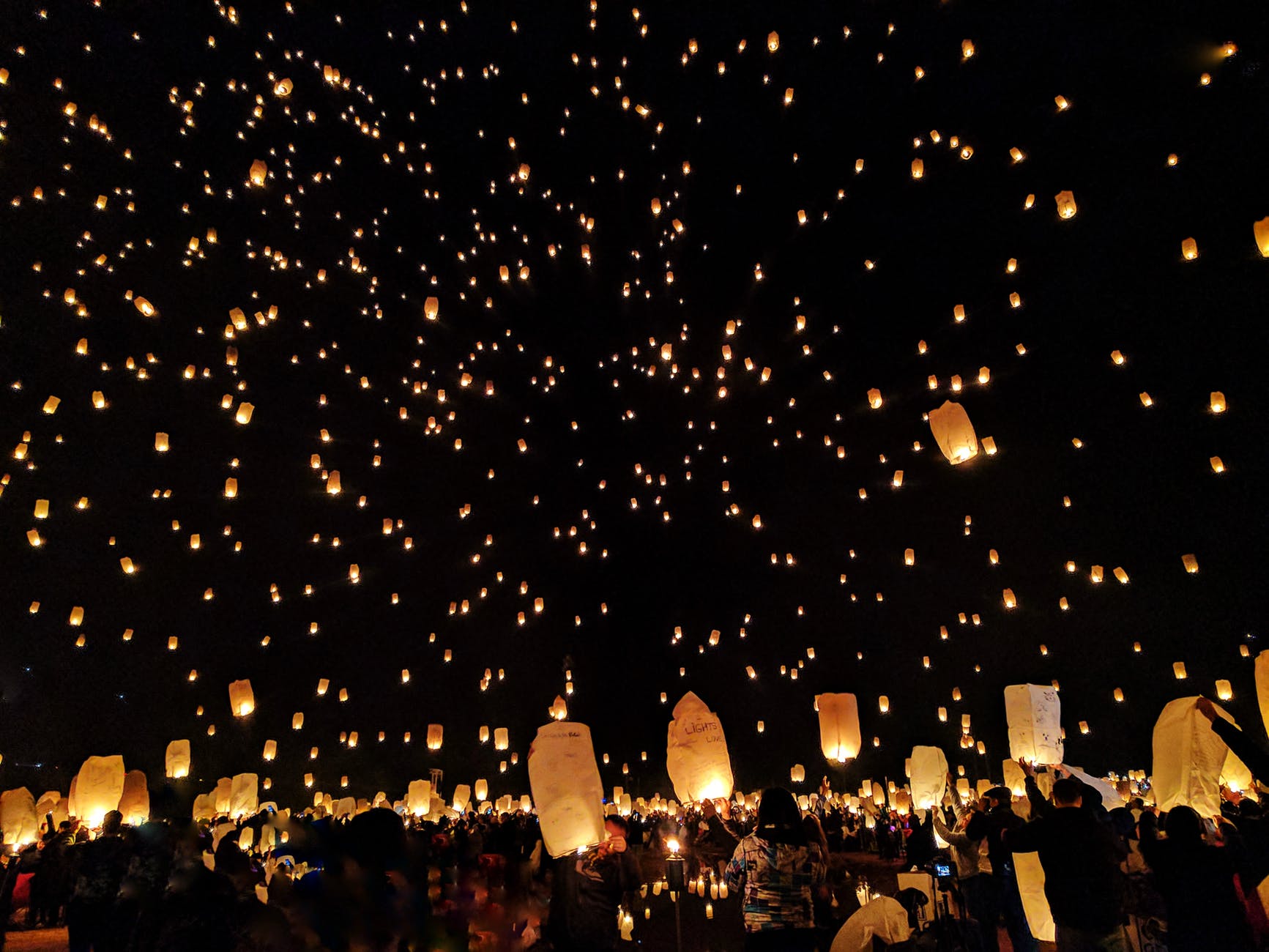 The Hornbill Festival is a premier week-long festival of the state of Nagaland; it is held as such that it coincides with the celebrations of Nagaland Statehood Day on 1st December. The festivities encompass a colorful celebration of vibrant elements of all tribal life and give a glimpse of Naga life to titillate cultural sensibilities. Food stalls, cultural performances, indigenous games, ceremonies, craft markets, and dynamic performances are all a part of this grand celebration.

The Khajuraho Dance Festival is a week-long cultural fiesta held every year in February in Chhatarpur, Madhya Pradesh. The most colorful classical dances are performed by various artists from all over India inside the 1,000-year-old Khajuraho temples. Watching these performances reveal the age-old trends, traits, and nuances entrenched in the many dance forms of the country. The show begins after sunset and spectators are left gaping as the temples are illuminated in golden light while sounds of the ‘tanpura’ and flute set the mood.

The annually held Jaisalmer Desert Festival is a colorful cultural extravaganza with camel races, handicraft bazaars and fascinating competitions like the turban-tying competition. This 3-day long fiesta is held in mid-February amidst the golden sands of the Thar desert. The festival showcases the rich cultural heritage of Rajasthan. It comes to an end with a final musical performance by folk singers under the moonlit sky at the dunes in Sam, just outside of Jaisalmer.

Go around the country partaking in these colorful and charming cultural festivals and maybe, learn a thing or two about the local heritage and traditions.