The grandeur of the Great Plains
March 11, 2019|Travel

The grandeur of the Great Plains

The Great Plains are vast plain spaces that cover the entire central part of North America and capture the territory of Canada. In the west, they run into the Rocky Mountains. Wheat fields stretching from the northern to the southern border of the country attract tourists mostly as a “tornado alley” as this frequent destructive natural phenomenon always find their spectators. In case you are fond of it as well, you can rent a car and travel throughout the country in search of the big show.

The Great Plains had previously been called the “wind corridor” because of the nature of the local wind rose, but now the people in the prairies have the opportunity not to limit themselves to growing wheat and raising bulls. 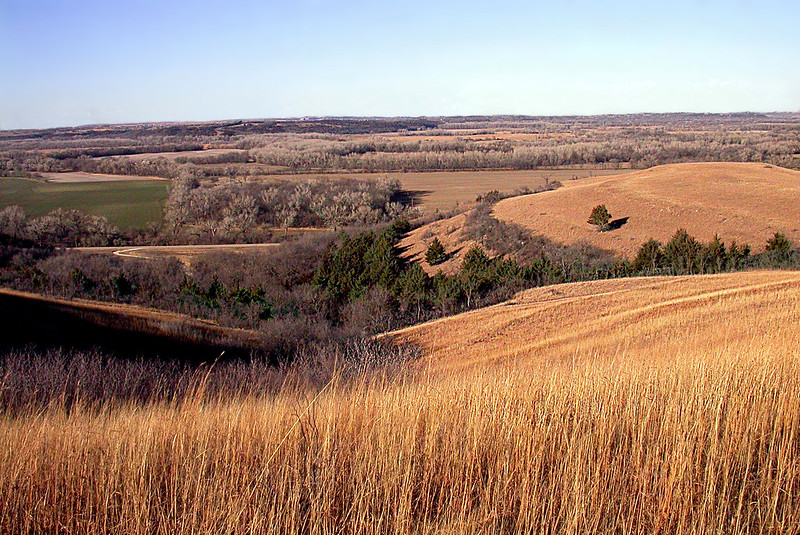 Kansas. Heart of the Great Plains

When looking at the map of the United States, the rectangular territory of the state of Kansas seems to be at the core of the whole country as a cornerstone. The lands of Nebraska, Missouri, Oklahoma and Colorado are adjacent to it. The greater part is occupied by the territory of the Great Plains, which was numerously romantically described by the authors of adventure novels about the life of the Indians. The state has always been “on the way” of significant events in the history of America: the conquest of the West and the battles with the Indians, the gold rush and the struggle for independence.

Because of the Louisiana Purchase of 1803, the Americans acquired from the French a huge allotment in the central part of the continent, when about 23% of the current territory of the country passed to the United States. The purchase was made by President Thomas Jefferson in order to fully control the important port of New Orleans on the Mississippi River, which belonged first to the Spaniards and then to the French.

The Great Plains, which the Americans have inherited, are the outskirts of the North American (Canadian) Platform. The rivers here are fast but shallow, the summer is dry, and strong winds often (up to 50 times a year) turn into devastating tornadoes. The state inherited from the Kansa Indians not only land, but also a name meaning “The people of the South Wind”. However, here grow all sorts of herbs. Endless expanses were inhabited by coyotes, rodents, steppe birds, snakes and the buffaloes, which were once in abundance. The resources of the Great Plains are rich in oil, coal and brown coal, gas, and common salt. Nevertheless, it became clear not at once, and at first, the new lands were perceived as unconquered space, opposing the penetration of Europeans. However, the hardworking farmers of Kansas turned the prairies into agricultural land, and the residents’ initiative helped fill the “transit” state with multi-industry enterprises. 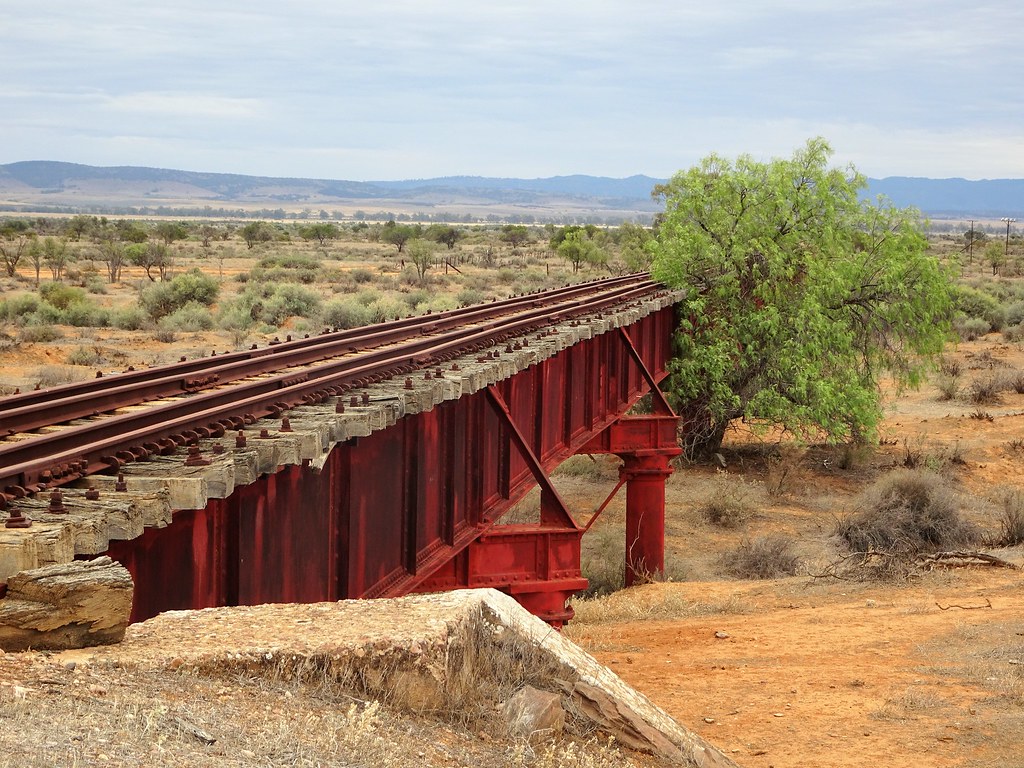 One of the most popular places of the territory is Boot Hill museum.

That historical museum is giving you an interactive exciting experience. The exhibits are demonstrating the early times of Dodge City and its locals. All the year round, you will be able to feel yourself a part of this city in its 1870s. The endless entertainment will be represented not only by one of the best country-style meals in the Great Plains, but also by the gunfights between the bad guys and the good guys.  You can see the original Boot Hill Cemetery, which is situated in the center of modern Dodge City.

Time, spent in this museum is not only educative, but entertaining as well, as you will watch the Can-Can dancers and listen the Long Branch’s Miss Kitty singing. For the Country-Style Dinner and the Variety Show, it is recommended to make preliminary reservations.

The Great Plains are so vast that they occupy the territories of three Canadian provinces and ten American states. Despite the fact that these provinces and states are highly developed regions in all respects, industrial production is concentrated mainly in large cities, while farming remains the main occupation of the inhabitants of the plains. Nowadays, the population of rural areas and small towns of the Great Plains is steadily declining, because of the consolidation of farms and their transformation into agrarian-industrial enterprises. However, the nature is perfectly preserved in all its beauty for the plains’ admirers.